Vernon Mann, ex senior correspondent for ITN, our British partner based in the UK conducts media training courses and workshops worldwide for companies like Shell International, Exxon, Mobil, British Airways, Qatar Airways, Etihad Airways and others ranging from the UK Ministry of Defence to Hello! Magazine.

Mann has been running his training company for eighteen years and has developed a special knowledge of the airline industry and the oil business. For the above-mentioned airlines he has trained in London, Dubai, Abu Dhabi, Qatar, Bangkok and Sydney, and for oil companies in China, Russia and often in the West Africa oil producing countries like Nigeria, Angola, Equatorial Guinea and Gabon.

His courses are highly interactive and practical, ranging from one-on-ones with senior management about to face the media on a controversial issue, day-long crisis media response workshops, to more general media awareness sessions in developing countries. 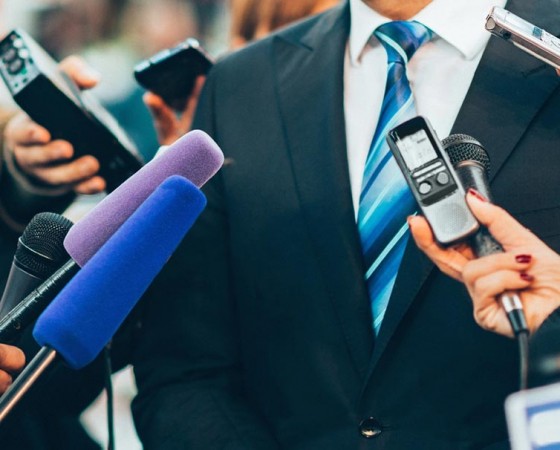 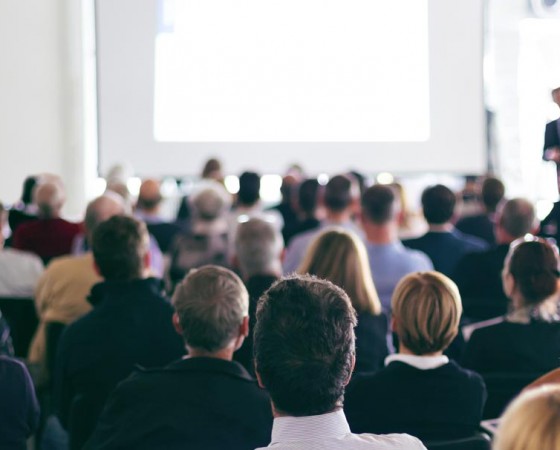 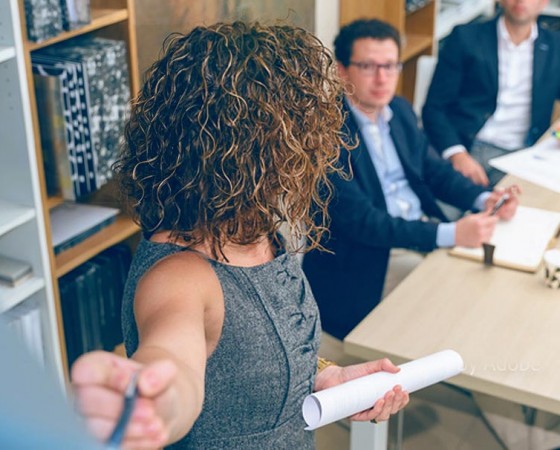 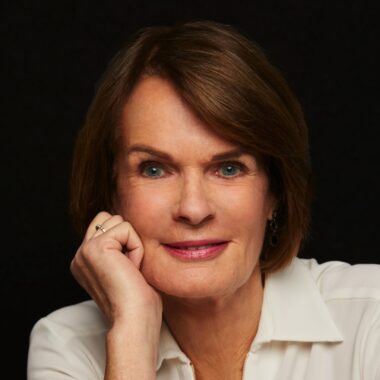